Tamara de Lempicka (born Maria Gorska) was a prolific painter who often worked on commission for the rich and famous. Although she also made prints, Lempicka is best known for her paintings, which range from figurative to abstract and encompass portraits, figure studies, nudes, still lifes, urban scenes, and religious figures. Lempicka got her start in Paris, where she moved with her husband shortly after the Russian Revolution of 1917. There she honed her artistic skills and established herself as a portraitist, working in an art deco style. Between the two World Wars, the artist’s clientele included writers, fellow artists, scientists, and many of Eastern Europe’s exiled nobility. 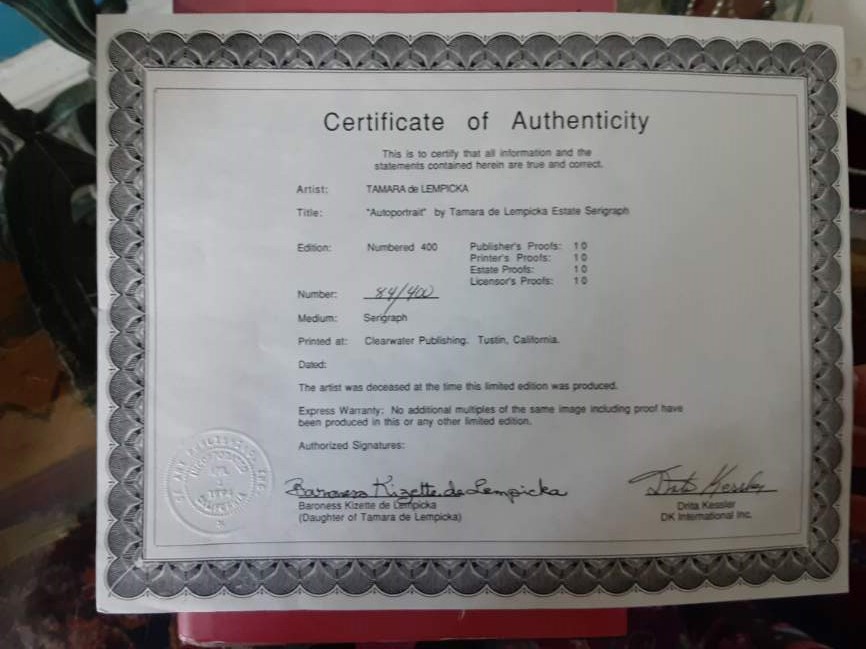 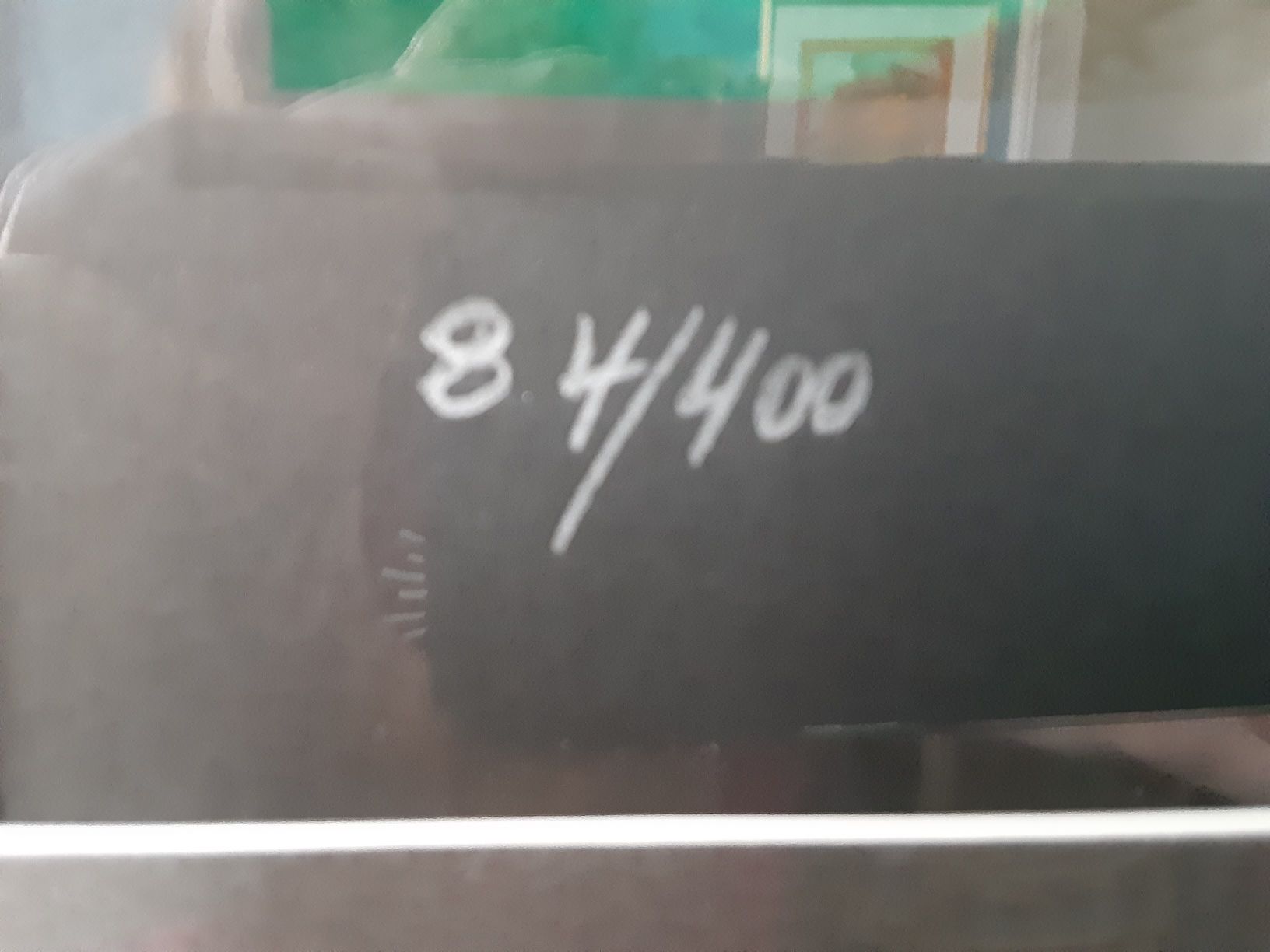 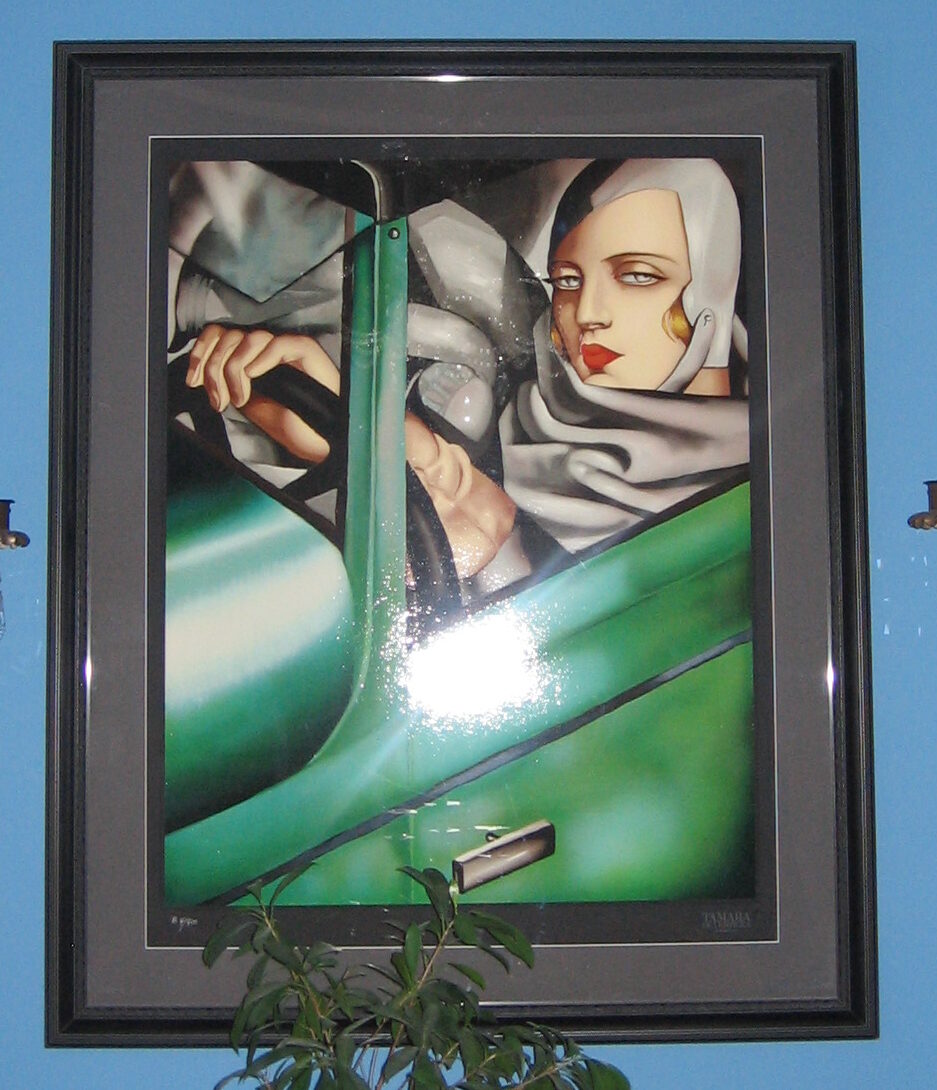 HomeImages.com is a marketing website for personal items that we have listed for sale in on & offline media and that may be going to auction soon.

If you are interested in any pieces you see on our site, please contact us at info@homeimages.com. As items are sold or sent to auction, we will remove them or mark them as no longer available.